Hello!It is Goro practicing Buffett's "Focus investment". Last night, a nightmare hit Goro again.As usual, as I continued the night voyage, suddenly I was involved in the storm. "It is a such a fool!" I thought, but looking at the horizon, the sea was very calm and seemed to be storming only in front of Goro's Million Dollar. 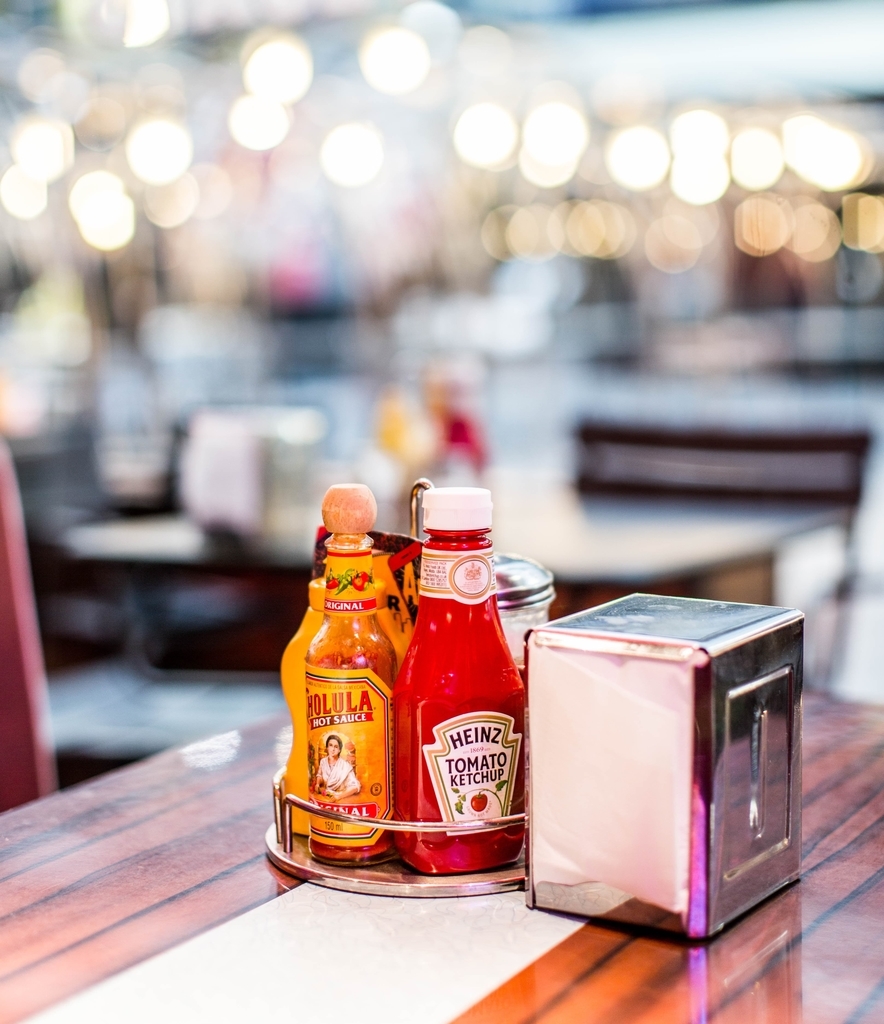 The collapse , becoming the lowest stock price in the past, at ▲13.23 (▲27.45%) compared with the previous day at 34.95 dollars.Looking at the stock price in the past two years, although it sometimes exceeded 91 dollars, the current stock price is 34.95 dollars ...It is a crash of ▲62%. Last night, it was a tremendous volume, which was 20 times the average volume of 6,659,386 shares, meaning unbeleivable volume occurred. It is hard to read any longer. The storm that happened only before Goro 's eyes was a massive crash of Craft Heinz!

The reason of crash

The cause of the crash of Craft Heinz is also a problem in management strategy.

Craft Heinz posted an impairment loss of $ 15 billion on some brands.This is not due to the impact of Craft Heinz's past long-term cost cuts (perhaps thought to have cut advertising expenses), but also the brand value of other major products at Kraft Heinz is not impaired It was because the concern was recognized in the market. While Kraft Heinz continues to sell old good products, the earnings ratio of Kraft Heinz is getting worse year by year, as it is lagging behind the product development in line with the consumption-oriented "health-oriented" of the millennial generation. After all, although Craft Heinz can pretend to have raised profitability by impossible cost reduction in the short term, if it is not successful in growing the brand for a long term, it will make it to the consumer You will be headed. Then, Craft Heinz will be unable to maintain corporate activities "continue to raise profits for the future and pay dividends to investors with that profit".

As we are researching the cause of the crash of Craft Heinz, we are beginning to feel terror about holding Craft Heinz shares.

Craft Heinz announced that it will reduce the dividend to 2.50 dollars per year ⇒ 1.60 dollars per year.Goro knows that a US company "announces reduction" is "an unusual", which is synonymous with being stamped in the United States as "disqualified manager".

Craft Heinz also received a subpoena from the SEC on accounting issues. There is even suspicion of fraud accounting. I feel anger that I can not forgive as a goro who has worked as a finance / accounting position.

Low price level of 35 dollars. Should I invest in Craft Heinz?

I can not recommend it as a goro.Until we began researching Kraft Heinz, I was standing carefully because it is "long-term possession", but as I understood that it is such a condition, I believe that the sale is also ants at the moment of loss premature. Four years have passed since we started investing US stocks with a longing for Mr. Warren Buffett.A little, Goro may need to change the way of thinking. Take the Risk or Lose the Chance. 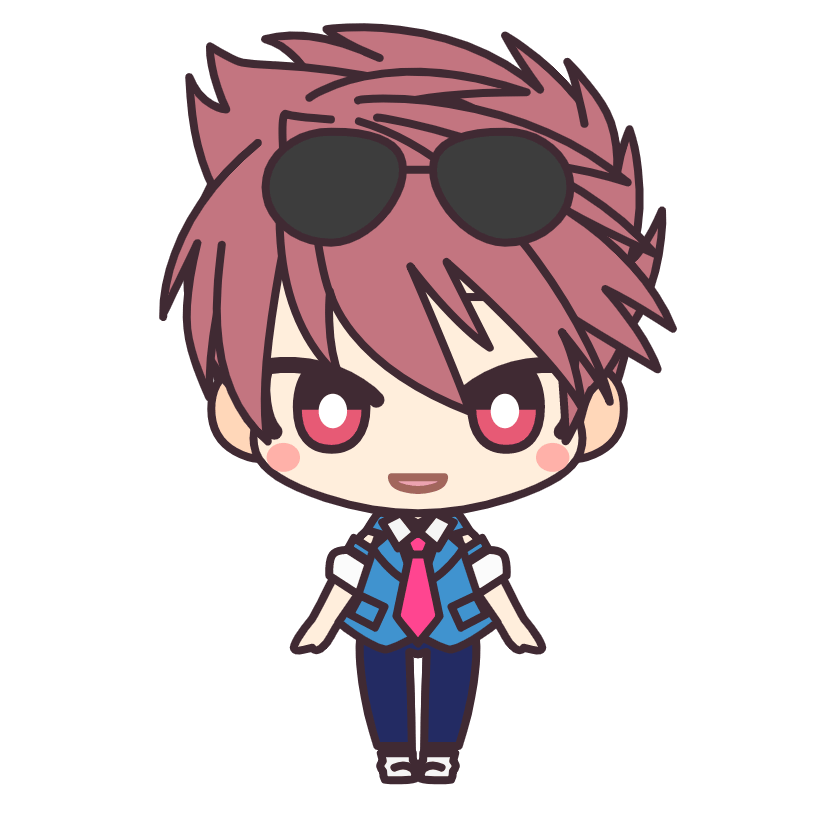